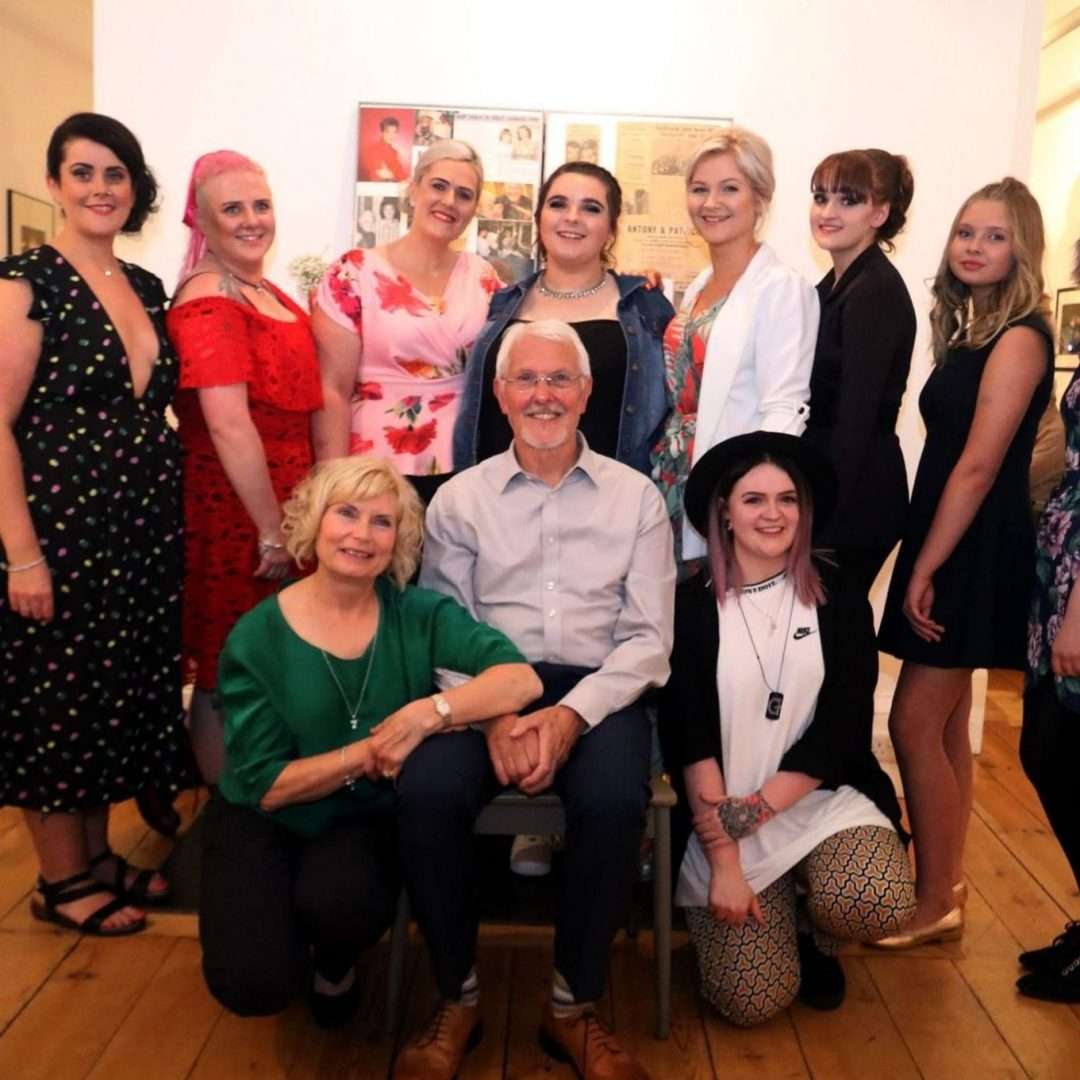 It was in 1969 when Tony Winder and his then-wife Patricia opened Antony and Patricia’s Hair Salon in Rawtenstall, initially in premises on Newchurch Road.

Many visitors attending the celebration at The Whitaker, in Rawtenstall, entered into the spirit by dressing in 60s style clothing. More than 150 guests included actor Jane Horrocks, originally from Rossendale.

Horrocks, best known for Little Voice and her character Bubbles in Absolutely Fabulous, recounted her days modelling in one of Tony’s hair shows as a punk. Describing the salon as like a home from home, she said: I have very fond memories.

My mum also modelled in the shows and Tony would always do a demonstration of every generation of hair. To have a punk hairstyle in the show was fantastic for the Valley.

Antony & Patricia moved to the former laundrette premises in Bank Street in 1972 and the business has never stopped evolving, opening Bosun’s Barbers on the upper deck in 2016 and the hugely successful Noah’s Ark Children’s Salon in 2018.